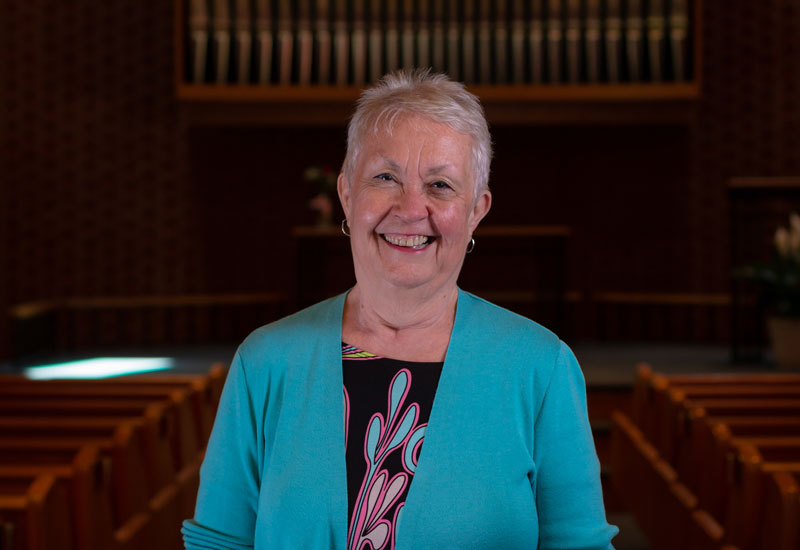 I was ordained elder in the former South Indiana Conference.  During active ministry, I served churches in the Indianapolis area and in Bloomington, IN.  In 2000 I was appointed Associate General Secretary for the Division of Ordained Ministry with the General Board of Higher Education and Ministry.  During my tenure at GBHEM, we reorganized the Division of Ordained Ministry in accordance with the new ordering of ministry that was approved at the a1996 General Conference.  In 2010 I accepted an appointment at Garrett Evangelical Theological Seminary to direct the Course of Study and do development.  My last full-time appointment was at the United Methodist Foundation of Indiana to direct the Rejuvenate Ministry.

I grew up on a farm in central Illinois.  My parents were descendants of German/French Mennonites and my brothers and I were raised in the Mennonite church.  After graduation from high school, I went to Bluffton College and graduated with a degree in Psychology.   I graduated from Methodist Theological School in Ohio with a Master of Divinity degree.

I have three children:  Aaron, Anne, and Andrew.  Anne and her husband Brad live in Indianapolis.  Aaron, Andrew and his wife Misty live in Murfreesboro, TN.  Andrew and Misty have four daughters and run a flower farm.  Aaron works for an IT company.

Favorite Book: All the Light You Cannot See
Favorite Local Restaurant/coffee shop: Hubbard and Cravens at 49th and Penn

Why work for St. Mark’s UMC?